Get fresh music recommendations delivered to your inbox every Friday.
We've updated our Terms of Use. You can review the changes here.

by A Severe Joy 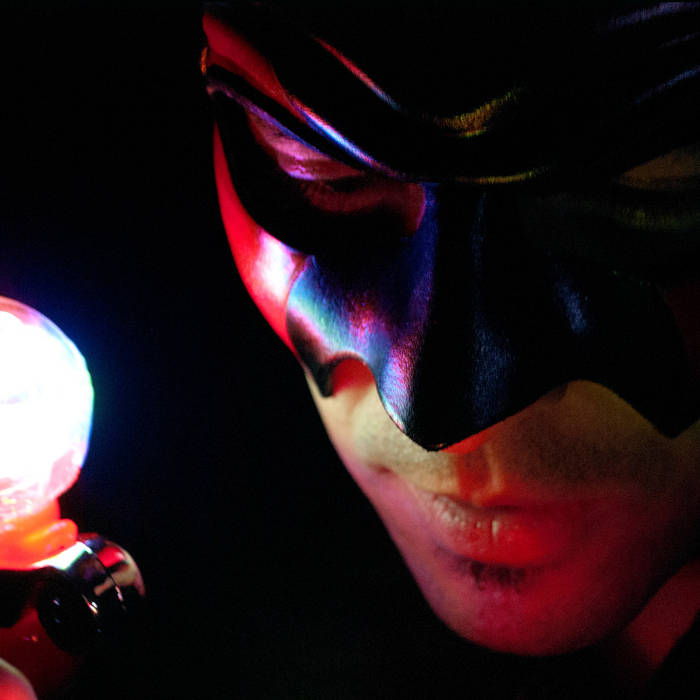 This album will be widely available from Nine Mile Records through other digital download services beginning December 6, 2011. Physical CD packages are available directly through this site.

A Severe Joy is from a parallel universe.

Bandcamp Daily  your guide to the world of Bandcamp